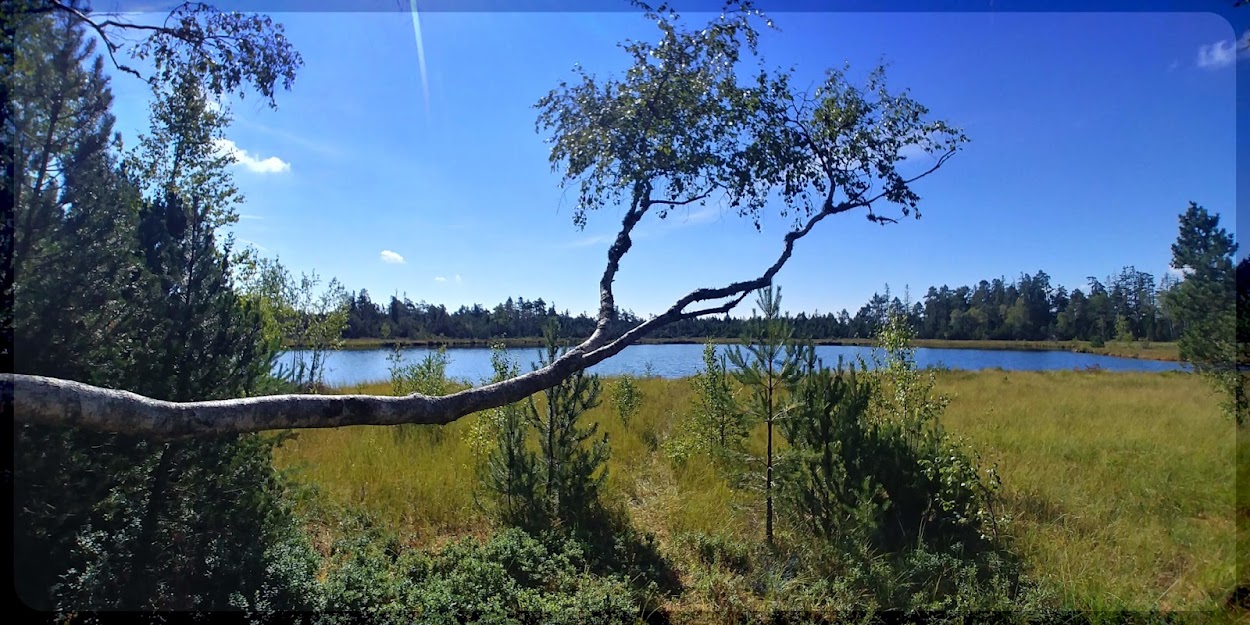 My Sunday walk becomes a 20km hike today, trekking through the Wildseemoor nature reserve. I had planned on upping the stakes, after last Sundays' 10km+ Gruenhutte walk, by visiting Wildsee, an extra 5km. However after leaving Gruenhutte, I chose the wrong forest track at a fork (as usual) and found myself facing the sun and descending, which I knew was not right. On a map I had photographed at Gruenhutte, a track curved right after a kilometer, which would have brought me back on track. However I was not on that track and pressed on blindly. After two kilometers it became clear that I was on the wrong track and it left me with no choice but to return to Gruenhutte. Back at Gruenhutte, having by now complete almost 10km, I debated whether to abandon the idea of reaching Wildsee and return home. It was too early for lunch and feeling reasonably fit I decided to go for broke and proceed to Wildsee, so my 15km walk became a 20km hike. 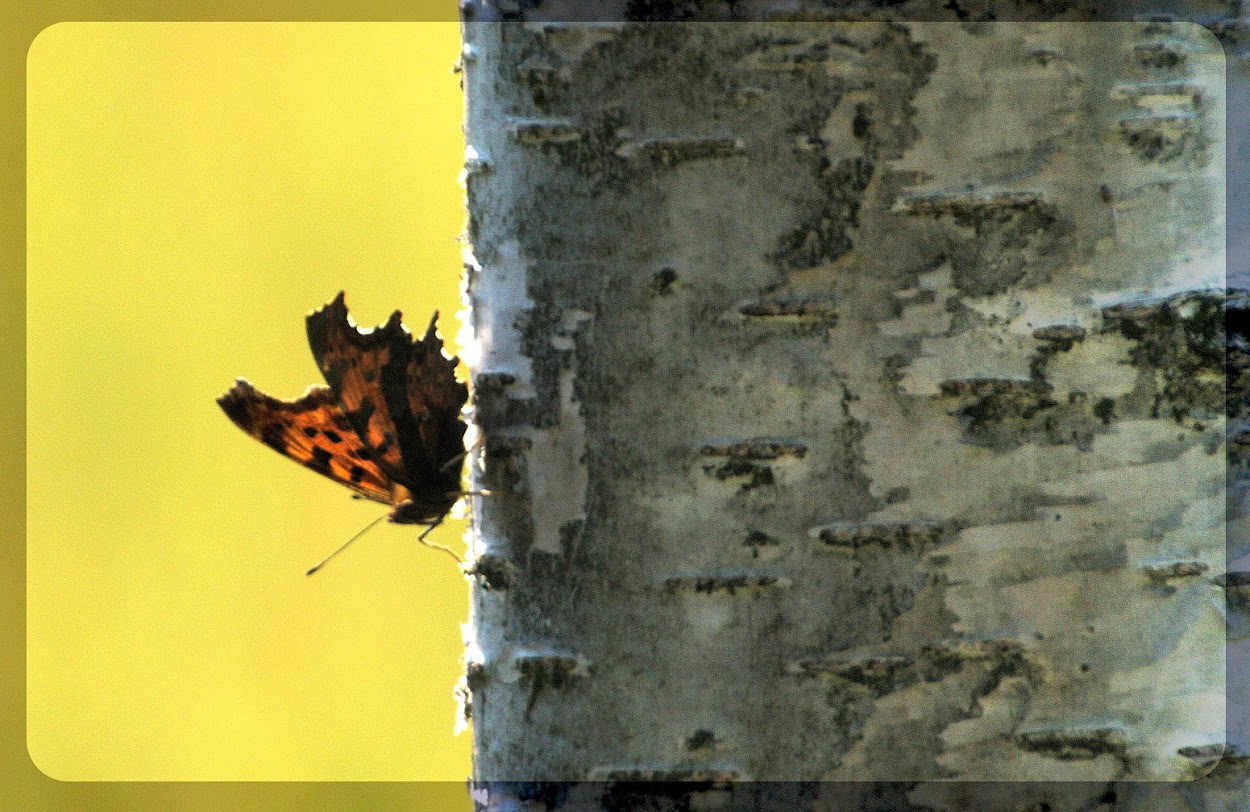 A Comma butterfly on a birch tree.

There's not much to see at Wildsee. The small lake (pond really) had no waterfowl despite an optimistic sign telling visitors 'not to feed the ducks'. I asked a guy looking through binoculars if he could see anything but he said, no and we both agreed it was pretty dead. Probably due to the lack of oxygen in the water and no flowing rivers or streams. However being a moor and nature reserve there were insects of interest and plenty of flora if you are into that. 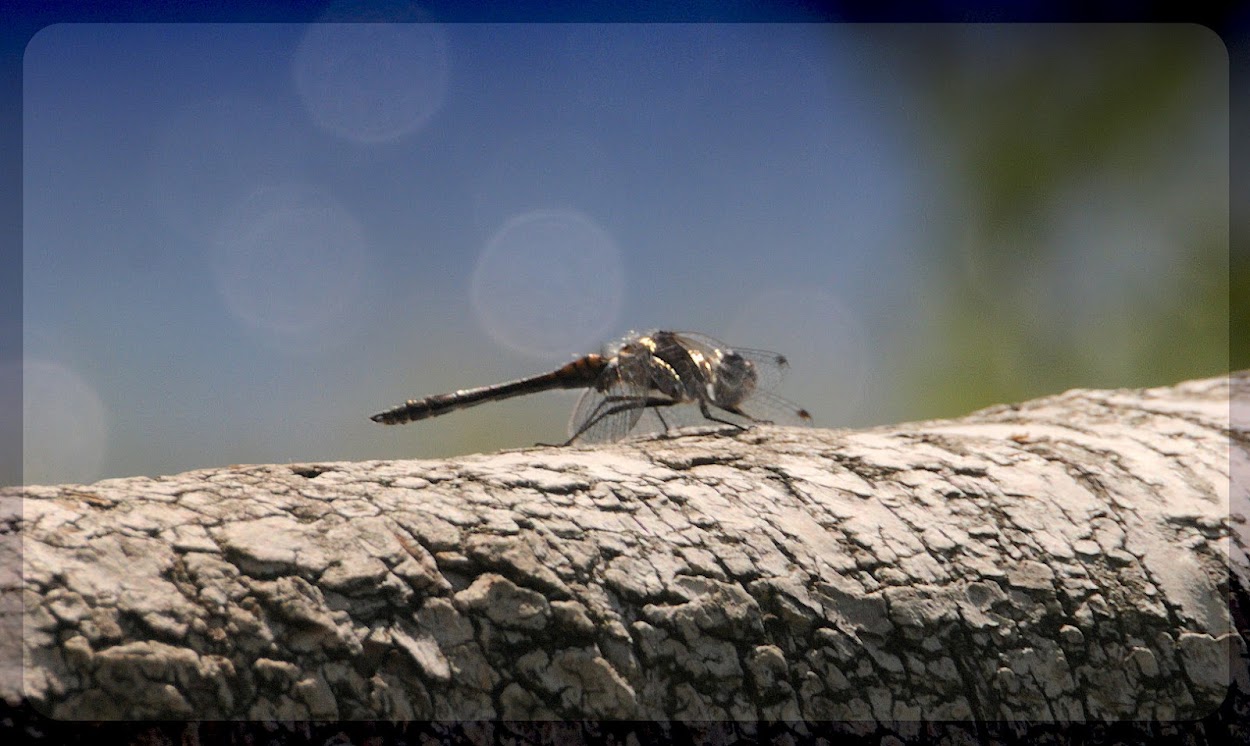 A mayfly on a tree branch

In fact today there was not much to see of anything, anywhere and it is rather strange that some days are like that. It can only be due to the weather. Despite walking past the same place last week, where there was an abundance of woodpeckers, today I saw none. Few bird calls or chirping and only the thistle to attract butterflies and the like. All in all a long walk with very little to show for it apart from aching legs and a good suntan. I was back by 13.30 and ready for a siesta. In fact there was more wildlife on my balcony, which does make you wonder. 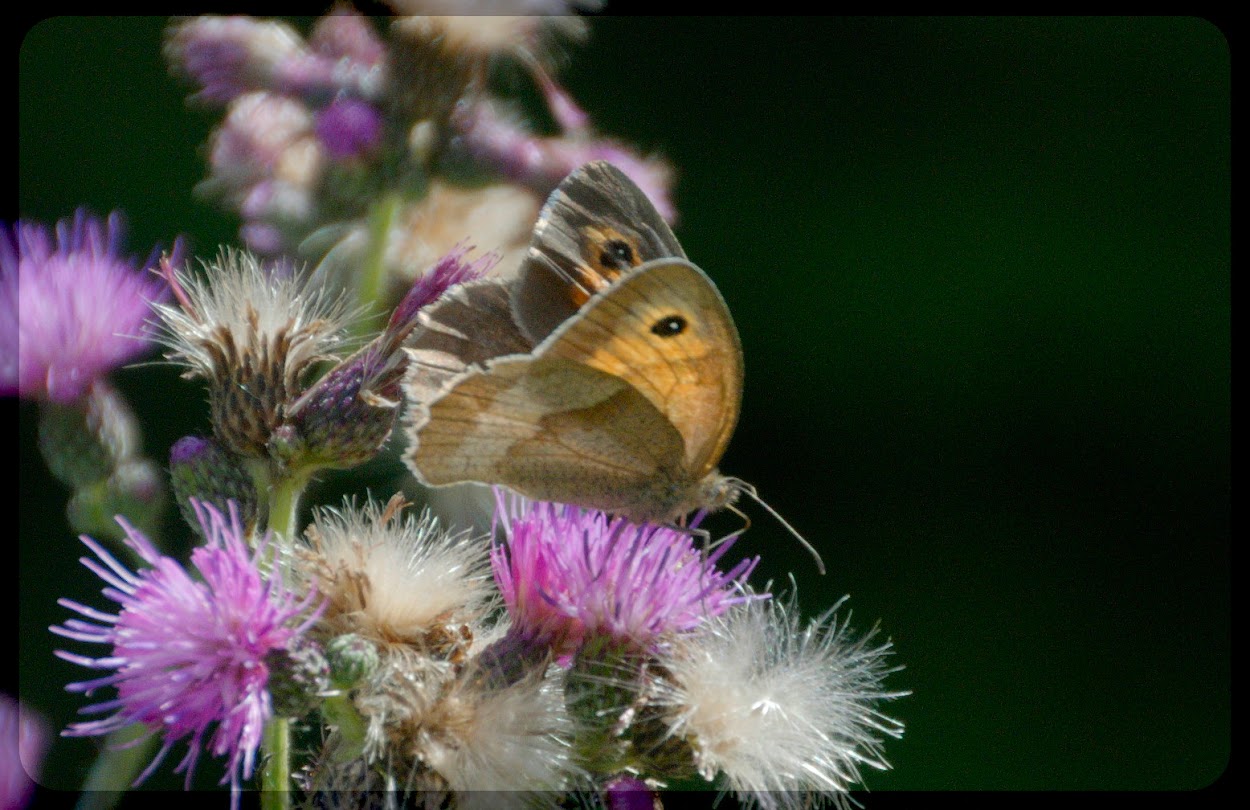 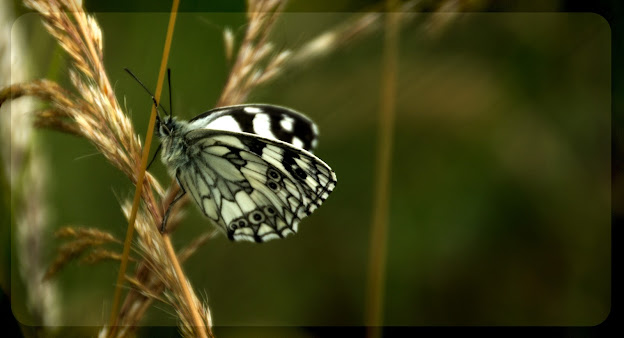 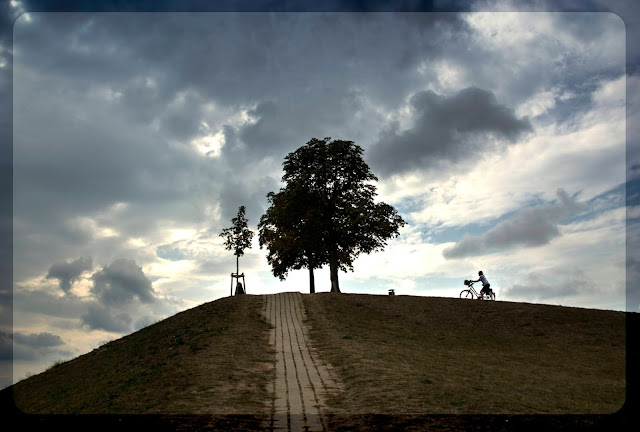